It was a long history that China cultural relics lost overseas. The World’s Chinese Collectors Association (WCCA) has a mission to bring back those treasures originated from the royal families of China to Chinese regime. With tremendous time and effort, superior pieces have been preserved by members of the WCCA. 1st July 2017 marks the 20th anniversary of Hong Kong’s return to the Motherland. WCCA holds the exhibition jointly with Capital Museum for all those superior pieces. It offers an opportunity for the people of the Mainland to enjoy those works; on the other, it signifies that Mainland and Hong Kong are intimately tied up. 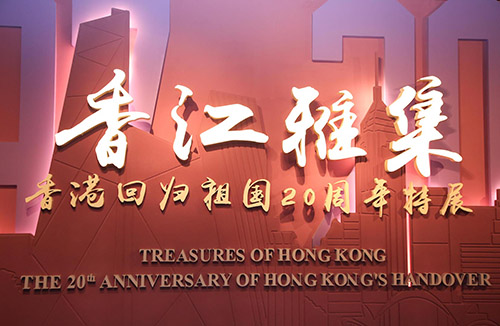